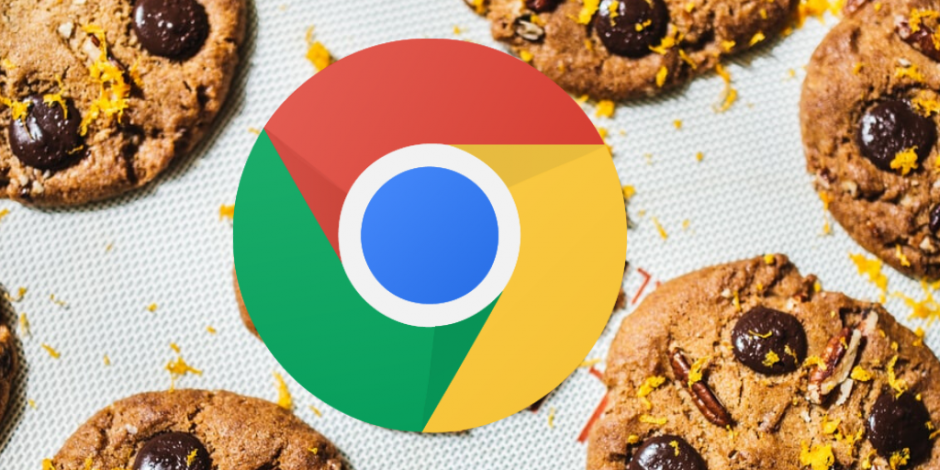 Google rolled out their first Core Update of 2020 on 13th January, the first update since September 2019. This is a much broader search rankings algorithm update. They pre-announced it again on Twitter, something they’ve flagged for the past two core updates as well, which is helpful for bench marking and for waiting with bated breath to see the impact it has on your website. In between its core updates, Google makes numerous updates throughout the year – in October it rolled out BERT, which focused on natural search language and in November it updated local search rankings.

Last week we updated the look of Search on desktop to mirror what’s been on mobile for months. We’ve heard your feedback about the update. We always want to make Search better, so we’re going to experiment with new placements for favicons….

Google updated their desktop SERP, and received a number of complaints around the way that Ads weren’t being clearly defined, and that the use of favicons made the results page cluttered and misleading. What do you prefer – are you a fan of favicons in search results? Or do you think the two need to be more clearly defined?

After tracking the internet user journey for 25 years, Google Chrome is now planning to block third-party cookies across its Chrome browser by 2022. There’s been a mixed response from the industry – some believe it’s the end of personalisation and re-targeting for adtech companies. Perhaps the most surprising thing about the announcement is that Safari and Brave already made the move. Whilst this means that agencies have had a chance to put precautionary measures in place, it doesn’t make the blow any easier. It’s not entirely disastrous – whilst data won’t be shared with third parties, clicks and conversions will still be stored anonymously in the browser. It could also make for an interesting shake-up to the way we approach data and personalisation.

Their light-hearted response to Beyonce’s Ivy Park X Adidas collection, and the response from Sainsbury’s staff, has been brilliant. Bravo to the user-generated hashtag, too: #SainsBey, and the heart-warming photos of uniforms of yester-year. Beyonce’s team haven’t responded, sadly. 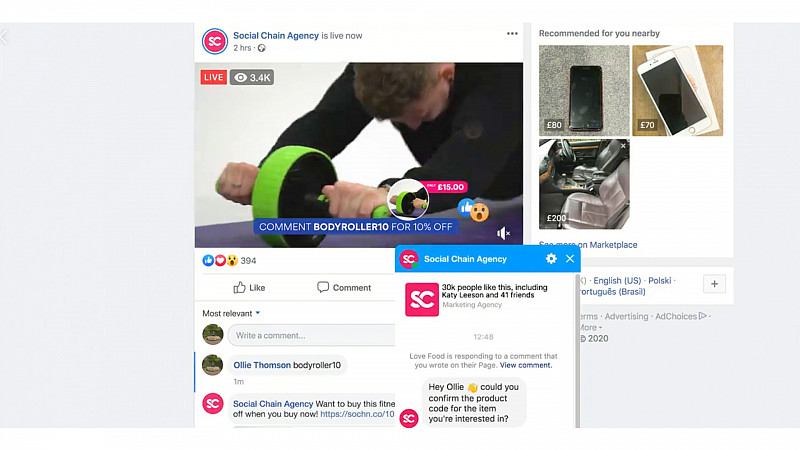 Global social-first marketing agency, Social Chain have launched shoppable live streams on Facebook. Users can buy direct in four simple steps without leaving the social platform, starting with a live chatbot and ending with a purchase, all without being directed to a payment page. Previously launched by Facebook, unsuccessfully, the digital agency have used their own innovative software to solve the social media giants’ bugs.

In case you’ve missed what we’ve been talking about this month: