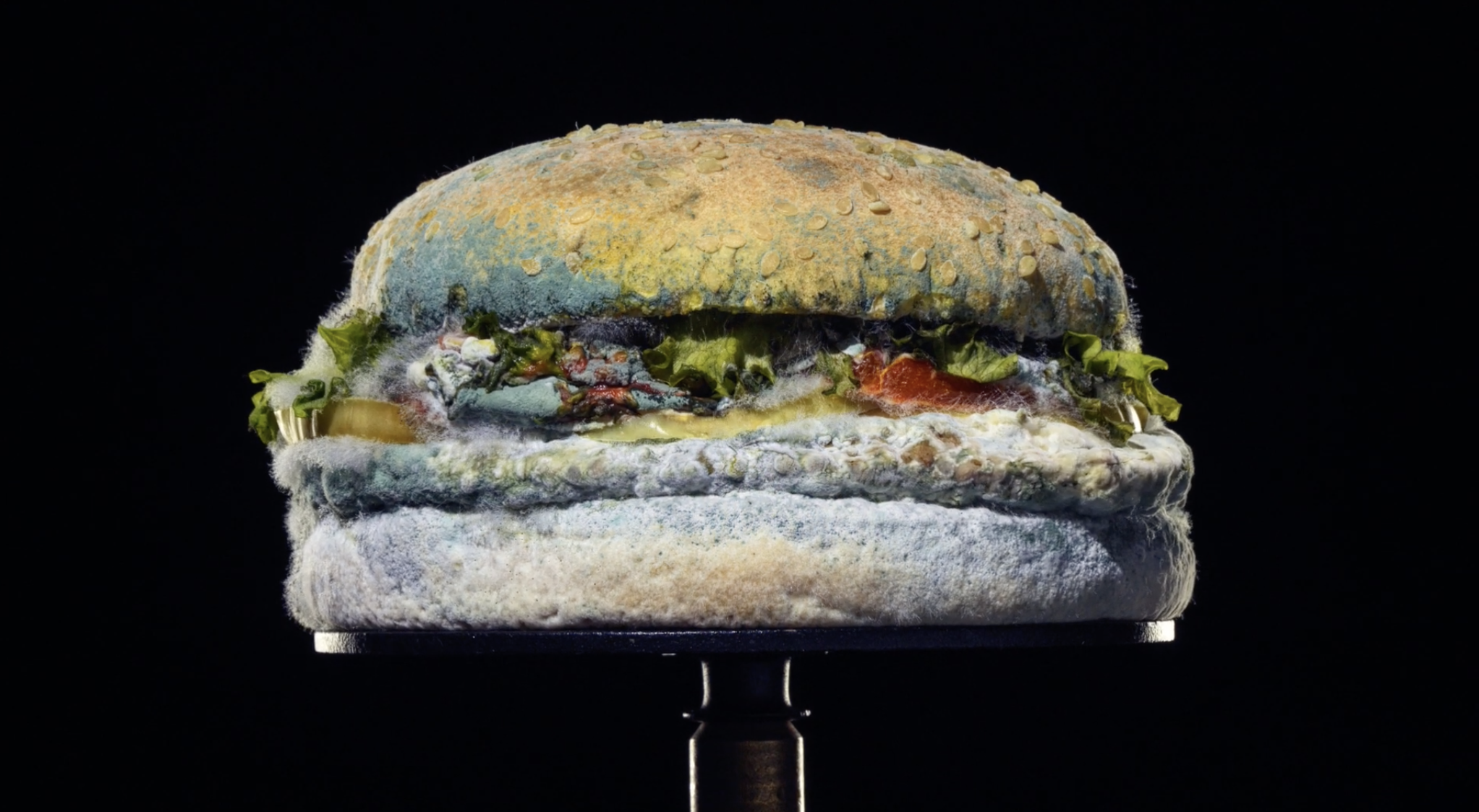 Designed to make the internet a safer placer to spend time, the government has launched the Online Harms White Paper which proposes Ofcom have legal powers over the internet, including social media. It strives for ‘innovation and a thriving digital economy’, and is aimed primarily at keeping children and vulnerable users safe online. Internet firms could be fined or even imprisoned for not protecting users from exposure to images and videos of (including, but not limited to) terrorism, self-harm and child sexual abuse. This includes platforms which have the ability to share user-generated content – i.e. social media. So what impact will this have on company’s digital strategies?

With the internet still being seen as somewhat of a ‘free for all’ when it comes to restricted usage, it was only a matter of time before a governing body was put in place in an attempt to regulate what users can view – particularly on social media. In terms of content being shared by brands – whether that be organic or ads – will we see an impact? Essentially, it shouldn’t. We’ve been hit by enough hurdles over the years, and as an industry it’s in our nature to be adaptable and creative. Where it will likely have a bigger impact is influencer marketing, and I think this is where brands will have to work out a longer-term strategy and partnership with creators. This way both parties have a good understanding of the restraints of what can and can’t be used within a campaign – something which influencers are (or should be) very good at already.

Launched in 2014, Facebook Audience Network allowed brands to extend their campaigns to third-party apps, and in 2016 it went a step further and expanded into mobile sites. They had big clients and seemed to be successful in what they were achieving – but with anything Facebook does, it’s tinged with a shelf life. Is this a response to the end of third-party cookies? If tracking is blocked, targeting and measurement data is unavailable – therefore the offering is redundant.

“We make business decisions based on where we see growing demand from our partners, and that’s in other formats across mobile apps…We’re focusing our resources there moving forward.” – Facebook spokesperson.

Burger King made an advert

Didn’t you hear*? They’re on a roll with their advertising lately, and February’s ad was all anyone could talk about. For us, the key takeaway wasn’t so much the messaging or the photography/videography or the sHoCkInG mould – but the value of trusting your agency. We can imagine the pitch meetings must have taken some convincing, but it’s testament to the importance of trusting your partnering agency’s creativity, vision and skill. It worked out for them – probably. It’s turned heads, that’s for sure.

Last year they came out with another successful dig at their competitor, as they revealed they had hidden a Big Mac behind every Whopper in their campaign imagery in 2019. Simple but brilliant. Take a look at the results.

*in case you didn’t hear, the advert promotes Burger King’s 100% artificial preservative-free burger and showcases the mould growth that can be seen progressing through a timelapse over the course of a month. See photos from the campaign. 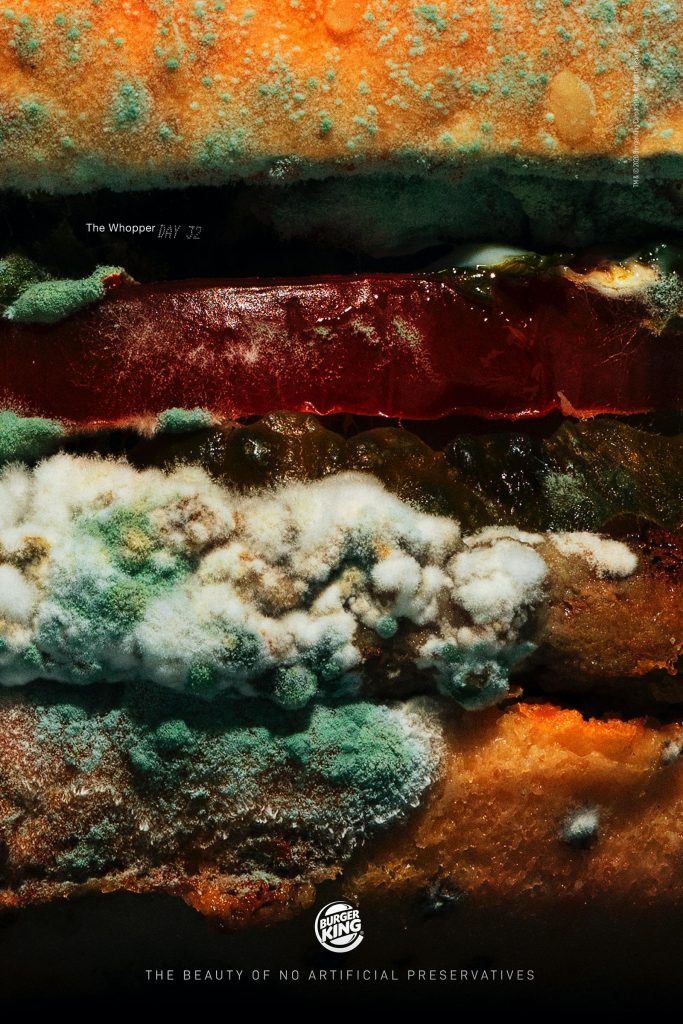 Credit: Ads of the World

We’re looking for an amazing PPC Account Manager to join our Paid Search team! Read the full job description, find out more about the benefits of working at Search Seven and send your CV to careers@searchseven.co.uk.

What we’ve got coming up

We’re announcing some BIG news on Monday, so keep your eyes peeled! We’ll be sharing our news right here on the blog, as well as on our social media channels so make sure you’re following us on Twitter, Instagram, Facebook and LinkedIn to find out the news first. Safe to say we’re EXCITED.

In case you’ve missed what we’ve been talking about: