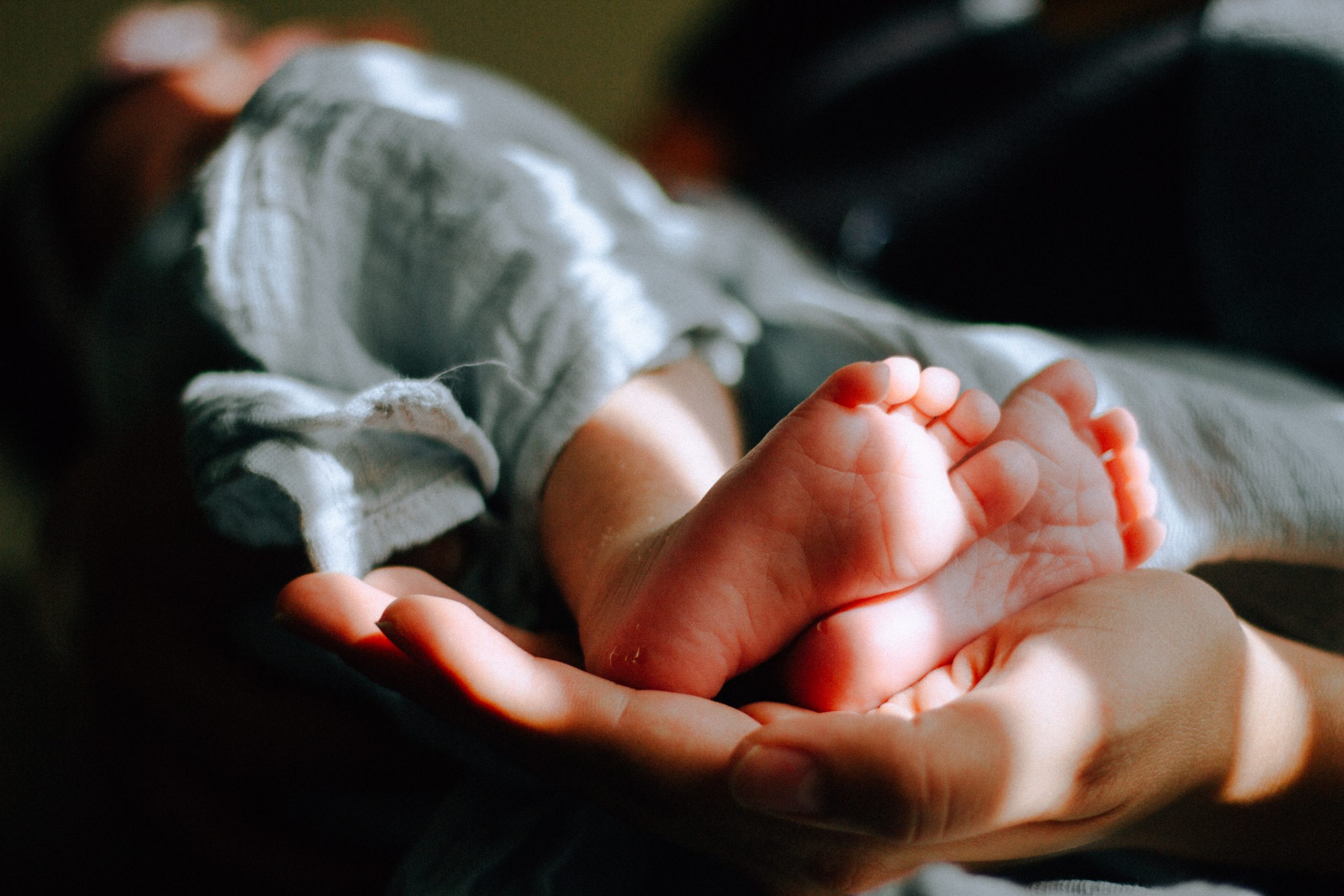 Raising awareness and vital funds for Group B Strep Support

Group B Streptococcus, also known as Group B Strep, Strep B, Beta Strep, or GBS, is a type of bacteria which lives in the intestines, rectum and vagina of around 2-4 in every 10 women in the UK. This is often referred to as ‘carrying’ or being ‘colonised with’ GBS. Most women carrying Group B Strep have no symptoms, and it’s one of the many bacteria that normally live in our bodies, causing us no harm – however during pregnancy it can affect babies during birth, or occasionally pre-labour, and in rare cases it can cause sepsis, pneumonia or meningitis. At the moment, tests for Group B Strep are not available on the NHS, however they are widely available privately.

“GBSS is working to stop Group B Strep infection in newborn babies. Like many I had never heard of Group B Strep until the birth of my first son. Luckily our story has a happy ending, however for many others this is not the case. Group B Strep is the most common cause of life-threatening infections in new born babies and most of these can be prevented. Currently GBS isn’t tested for on the NHS but individuals can pay to have this test privately. Unfortunately this information is often not shared. The work they do to educate and raise awareness is critical as well as the support they provide to families affected by GBS infection. I have chosen to support the charity again because they are making such a difference to so many families and are effecting change in the UK’s current approach to preventing Group B Strep infection.”

“We are so grateful for Search Seven and would like to thank the whole team, and especially Becky who nominated us. The charity relies on supporters like Search Seven and the money raised from events like theirs to continue its vital work, saving lives and supporting families across the UK.”

Visit the Group B Strep Support website for more information about their vital work.