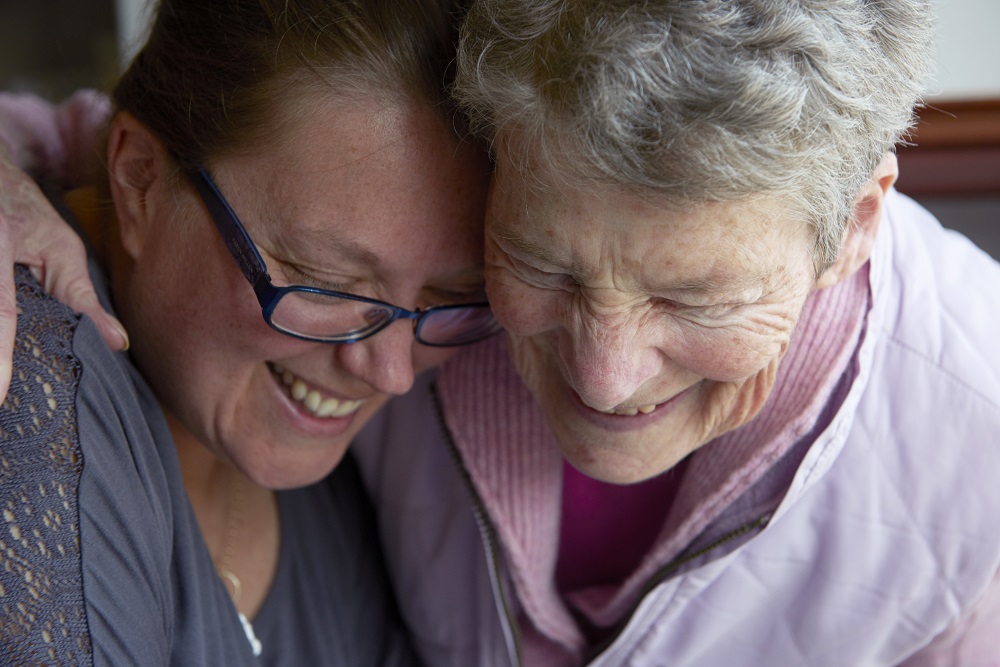 In 2018 Dave Lees, Head of Strategy, chose Alzheimer’s Society as his charity in our #share7 campaign, donating a fantastic £1,666.67 as part of our 7th anniversary fundraising campaign. Alzheimer’s Society work tirelessly to support not only those who are living with Alzheimer’s disease, but those with dementia, going through diagnosis, and their friends and family.

Dementia and Alzheimer’s disease cause nerve cells to die, damaging the structure and chemistry of the brain. A progressive illness that affects people in different ways – both physically and mentally, not just through memory loss – those living with dementia can experience difficulty carrying out familiar tasks, concentrating or judging distances. Mood and emotion can be impacted, relationships can become difficult or they may become withdrawn.

Currently there is no cure for dementia – which is why charities like Alzheimer’s Society are so important. Through the programmes they fund, scientists and researchers can better understand dementia and work towards a cure.

We caught up with Sam Edwards, Community Fundraiser at Alzheimer’s Society, to find out how important fundraising money is to the charity, and the impact it has on service users and their families:

“In Brighton and Hove, the projected number of people aged 65 and over living with dementia will grow by over 30% by 2030, and over 40% in East Sussex. This year alone we predict that the number will reach 11,150 across the county.

“A donation of £1,000 means that our Dementia Helpline Team can be there for over 85 people a year, or bring together a Dementia Adviser with 17 people a year who have received or are in the process of receiving a diagnosis.

“We’re launching a new volunteer-led service called Side by Side, which matches a volunteer with someone living with dementia. This costs £345 each year, and gives people with dementia the opportunity to keep doing the things they love – from going to the cinema to playing sports, as well as trying new hobbies, all with the support of a volunteer.”

Here’s why Dave has chosen to continue his support for the dementia charity through #share77k:

“I chose the Alzheimer’s Society as I’ve first-hand experience of the devastating impact the illness can have on a loved one and their families. Knowing that the money raised during our #share7 campaign has supported so many people through the Dementia Helpline – not only those who have received or are in the process of receiving a diagnosis, but family and friends as well – is brilliant, and is why I’ve chosen Alzheimer’s Society for our #share77k campaign. Knowing that they’re launching a new service for people living with dementia is another incentive to raise even more money, so that even more people can benefit from it. The Alzheimer’s Society is the UK’s leading dementia support and research charity and was therefore an obvious choice to support and raise awareness for.“

Visit the Alzheimer’s Society website to find out more about the dementia charity and their new Side by Side service.