Yesterday we visited the Trevor Mann Baby Unit to present them with a cheque for £2,777.77 which was the total raised from the S7 Teds Trophy Golf Day, along with our own contribution.

The staff were over the moon and were very grateful indeed, so thank you to everyone who took part and who supported the day – it is really making a big big impact!!

We met with Rockinghorse Chief Executive Ryan Heal, as well as Clare Morfoot and Judith Simpson who are senior nurses at the Trevor Mann Baby Unit. (Pictured below in same order) 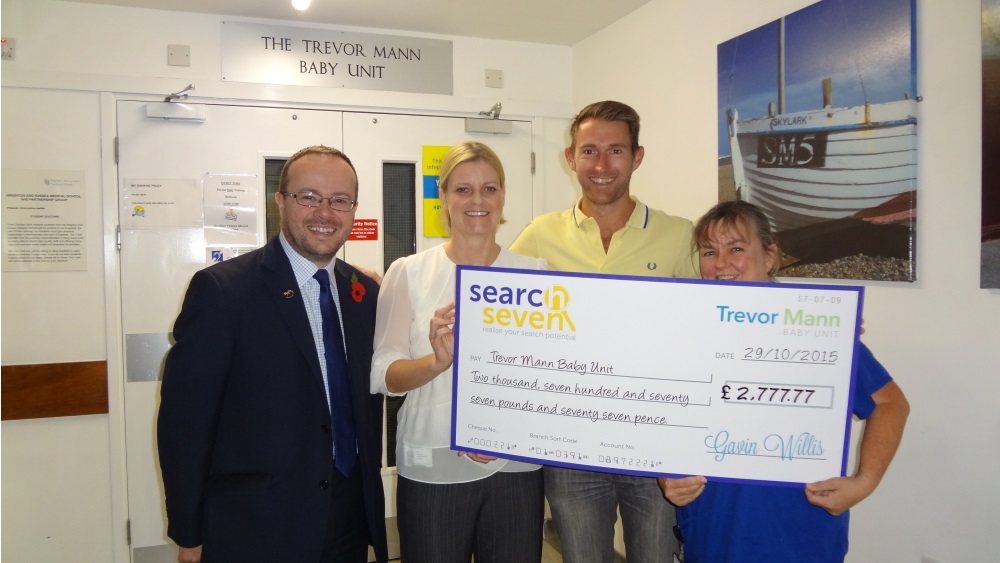 Judith gave us a tour of the baby unit and the equipment they use, in which we were shown a cooling mat that was used by Ted when he was at the baby unit when born – and ultimately a key piece of equipment that helped to save his life!

The money raised goes specifically towards cutting-edge equipment that helps to prevent babies from any long term problems. Last year the money went towards a Ret Cam, and this year it is going towards the Christmas campaign, aimed at providing gifts for the sick babies, as well as towards the new ward and new equipment!

It is overwhelming to know that the charity golf event will help to make such a difference – so thank you all!

The day itself, despite the horrid weather early doors, was a great success, with some great golf being played and a lot of fun events throughout the round, including a beat the pro hole, longest drive, nearest pin, bunker fines and a silent auction. Even Ted attended with dad Dean, to drive the drinks buggy (pictured below) It really was a fantastic day!! 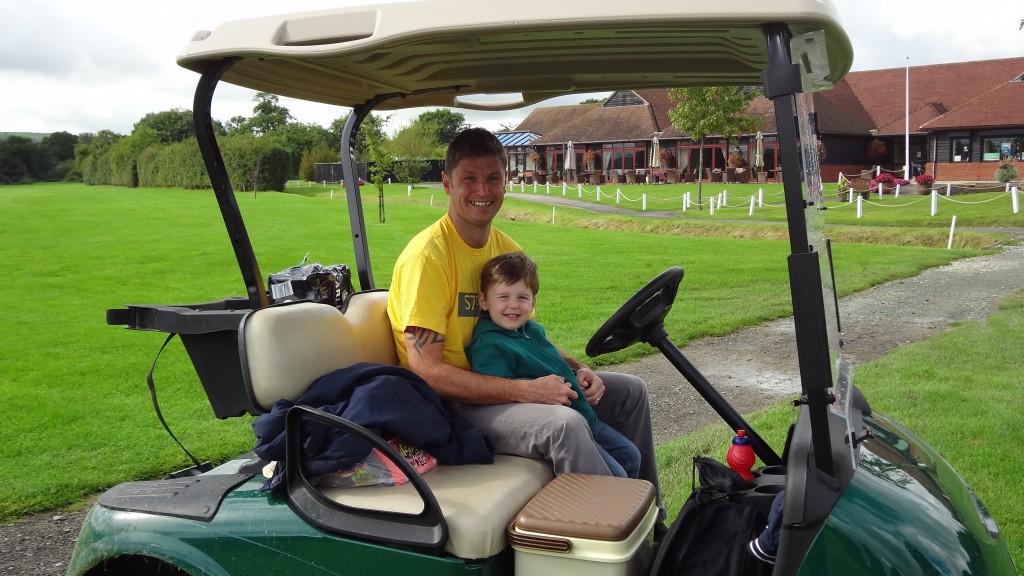 Below is Team S7, kieran, Gavin, Stu, Laura and Kev, and a big congratulations to the winning team ‘Toby Von Meltington’. 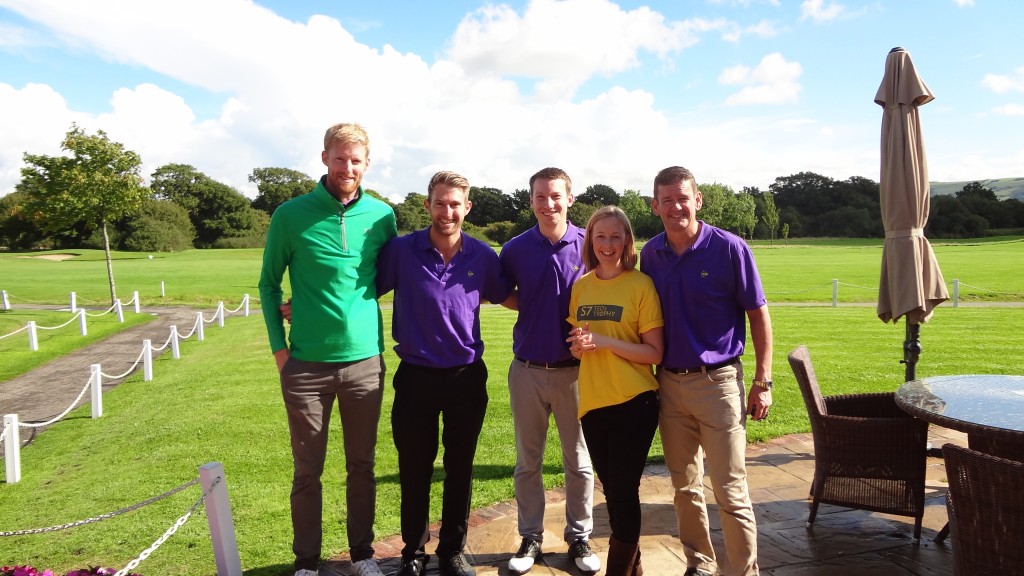 Thanks again to everyone that took part in the event, from players, sponsors, suppliers and organisers, to Mid Sussex Golf Club, and to all that have supported the event and the great cause!

But most importantly, a massive thank you to Trevor Mann Baby Unit for their continued efforts and dedication.

It is a great feeling to help make a difference, and as you know, the S7 charity journey is far from over…. so keep your eyes out for forthcoming events.